Project Completed in
Michigan City, IN

Projects totaling more than $3.9 million in the past 10 years

Complex building projects as well as on call services 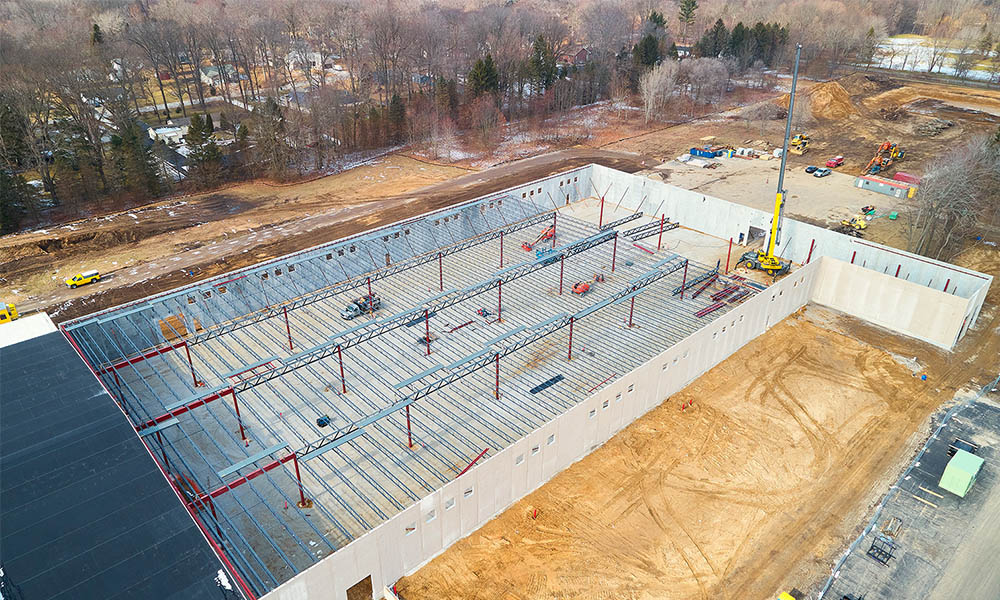 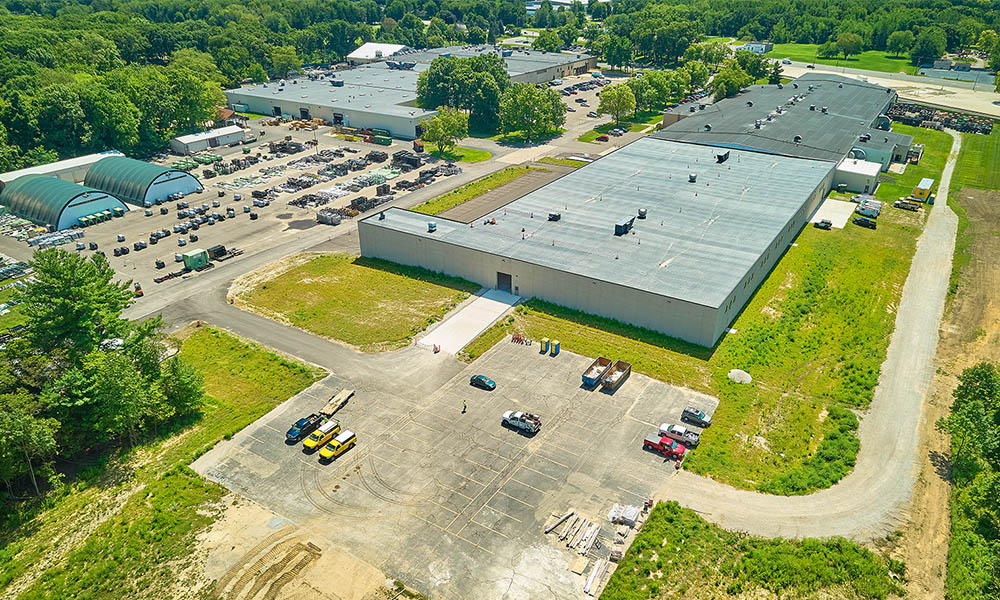 Sullair is a major American manufacturer of portable and stationary rotary screw air compressors designed for commercial and industrial use.

Tonn and Blank has more than 50 years of consistently building for Sullair, including the original facility in 1968 which started as a 200,000-sf machine shop, and later expanded with the addition of the 250,000 square foot assembly and testing facility, and the addition of warehouse facilities.

As the facility continued to grow, maintenance facilities were added, and additional expansions were built to accommodate new product lines, shipping and receiving docks. The expanded parking facilities included an interior remodel and build-out of the administrative offices.

One of the more recent projects consisted of two 10,000 square foot additions, one at each end of the existing building. The north addition included one recessed dock, one at-grade dock and four covered at-grade docks being used for scrap hoppers.

Tonn and Blank history with Sullair