Expansion of the existing lobby and vesitbule

Worked with law enforement to install security monitoring systems, card readers and secure the perimeter to ensure safety of the staff 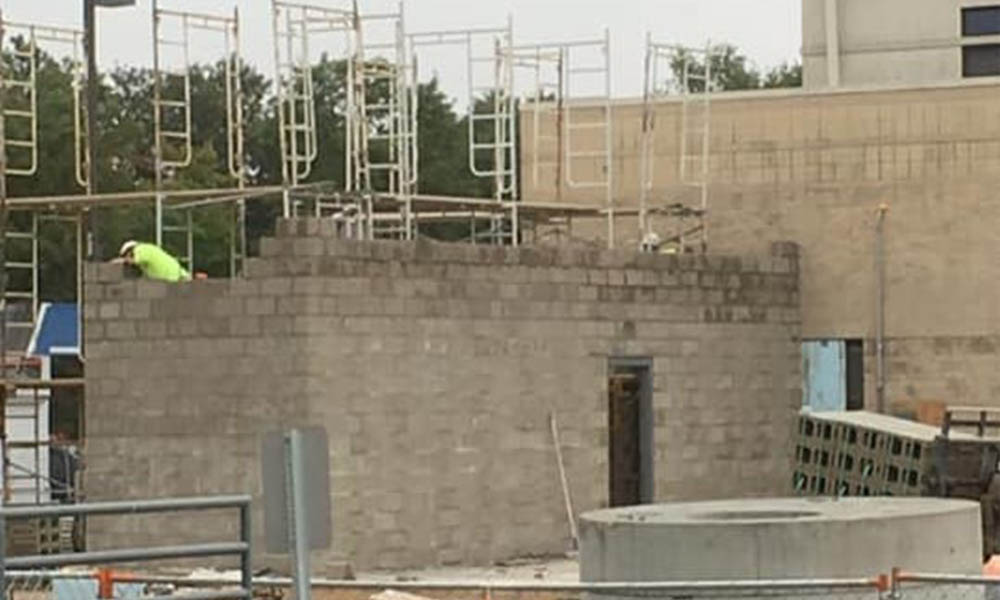 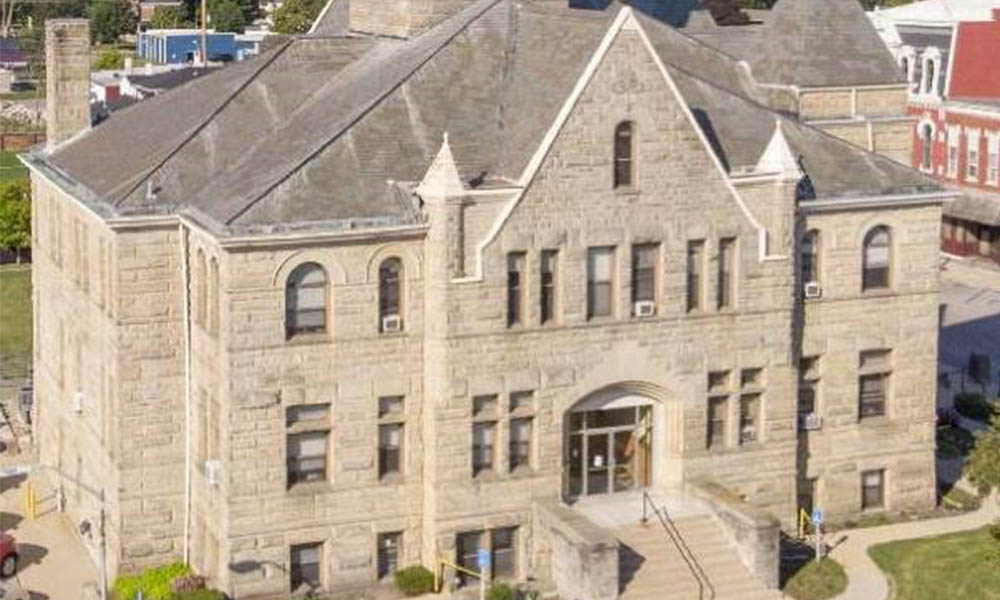 The second floor of the two story addition is currently expected to include a courtroom, vestibule, conference roof, offices and related storage areas. The one-story addition to be located above a one story section on the north side of the existing Justice Center is expected to contain two public restrooms, two meeting rooms and related storage areas. Our team worked with law enforcement to install security monitoring systems, card readers and secure the perimeter to ensure the safety of the staff.